You will be aware that nationally there is a significant gap between the achievement of pupils entitled to free school meals (FSM) and those that pay for their meals. The government uses FSM as an indicator for identifying pupils from lower income families and allocates an amount per pupil called the Pupil Premium to target additional support for children from such families.

Pupil Premium was introduced in April 2011, and paid by means of a specific grant based on school census figures for pupils registered as eligible for Free School Meals in Year's 7 - 11. This entitlement has now been extended to the "Ever6". For looked after children the pupil premium was calculated using the Looked After Children data returns (SSDA903). A premium has also been introduced for children whose parents are currently serving in the armed forces. This service premium is designed to address the emotional and social well‐being of these pupils. A Top Up grant has been added for pupils coming into year 7 who did not reach L4 in either reading or mathematics by the end of year 6, additional funding is also available for summer school to support transition of prior lower attainers into secondary school. The pupil premium is additional to main school funding and it will be used by this school to address any underlying inequalities between children eligible by ensuring that funding reaches the pupils who need it most.

At the London Nautical School, this funding will be used to fulfil the following objectives: 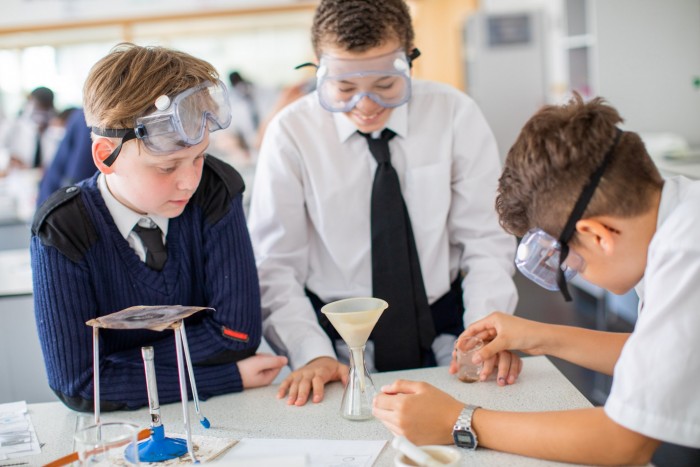 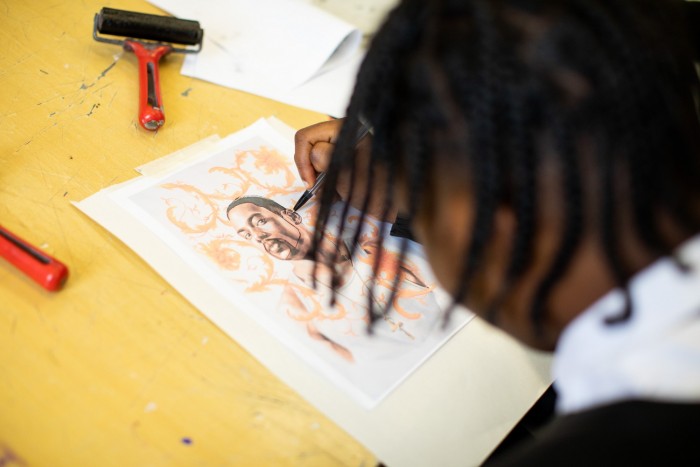 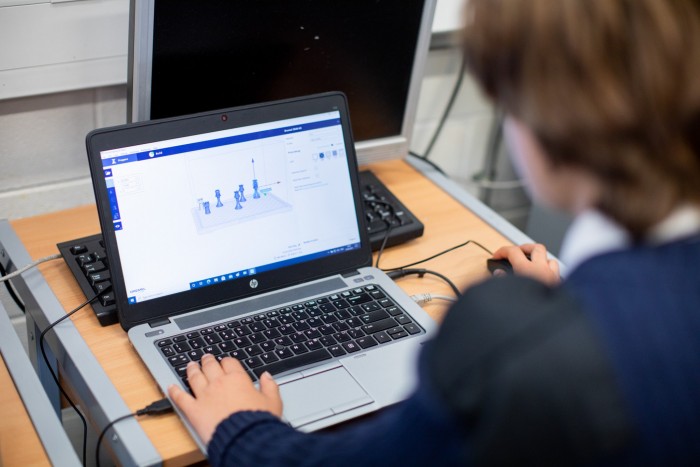