(this policy may be subject to variation for September 2021 Intake)

The London Nautical School admits pupils of all abilities from the whole of London, and occasionally beyond. For year 7’s starting school in September 2021 there are 120 places available that will be allocated according to the following criteria:

In the case of twins, where one is allocated a place in the ballot, the remaining twin will also receive a place within their relevant band.

[n.b pupils with a Statement of Special Education Needs are dealt with under a separate system administered by their local authority]

All applicants under category 4 are treated equally, and in common with many other schools, where there are more applicants than places available, all potential pupils (including those in categories 1 - 4) will sit a special ‘test’ for the purposes of banding ability. This enables us to ensure the school has a very wide range of ability within it. Pupils are allocated to one of 3 bands according to results.

Potential students will be admitted to the school from three ability bands:

Where there are more applicants than places within a particular band, allocation of those places will be by way of random selection with all pupils having equal opportunity. An appropriate independent person who is not a member of the school staff, governors or an LNS parent, will supervise this process.

All admissions are coordinated through the Pan-London Coordinated scheme and parents will be required to apply on the appropriate Common Application Form via their Local Authority before the published deadline. In addition, a supplementary form must be sent to the Admissions Department at the London Nautical School on or before that date. The Local Authority will advise parents whether or not a place at the school has been allocated to them on the 1st March 2021. Parents are allocated the highest preference school that has offered a place.

Parents, carers or guardians have the right to appeal to an independent panel where a place is not allocated to them, and where they think that the school has not complied with it’s published admissions criteria. Normally there are no other grounds for appeal unless there have been substantial changes in circumstances since the application was made (eg the child has received a statement since originally applying). Such appeals have to be made within 30 days of notification of failure to obtain a place. Further information can be obtained from the school on request.

Any parent not offered a place may, if they so wish, ask to be placed on a waiting list, which will be maintained by the school until at least the end of the first school term. Where a vacancy occurs the place will be offered in accordance with the above-published criteria. There is no priority in relation to length of time on the list.

MID TERM ADMISSIONS TO ANY YEAR

Additionally there are around 130 places in the 6th form (Y12 and 13); admission details for these will be found in the separate 6th form prospectus available on application to the school.

Parents, carers or guardians who would like their boy(s) to be considered for a place at the school in any of Years 7 to 11 should initially contact the school’s Admissions Officer (admissions@nautical.lambeth.sch.uk) with their request. Should there be a vacancy and no one on the waiting list at that time, a place may be offered. Otherwise the parent may request to be placed on the waiting list and will be contacted as and when a vacancy occurs to see if they are still interested. 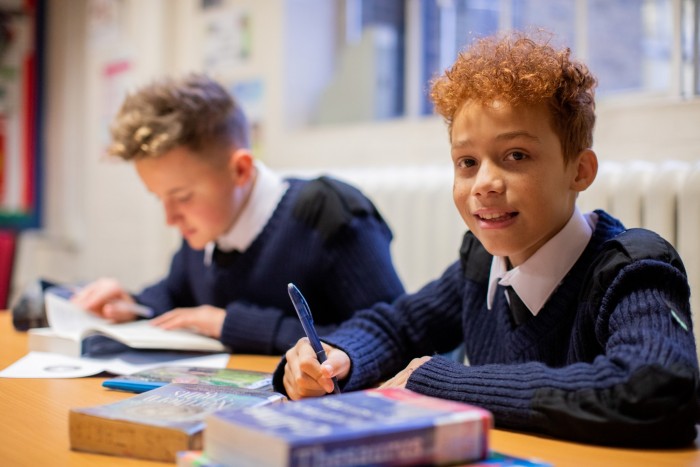 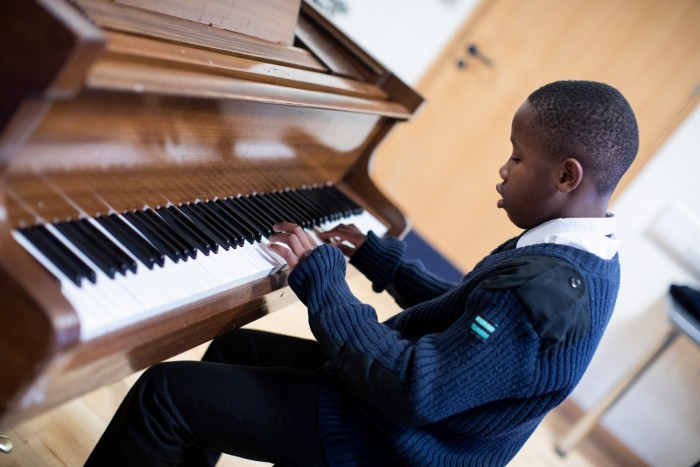